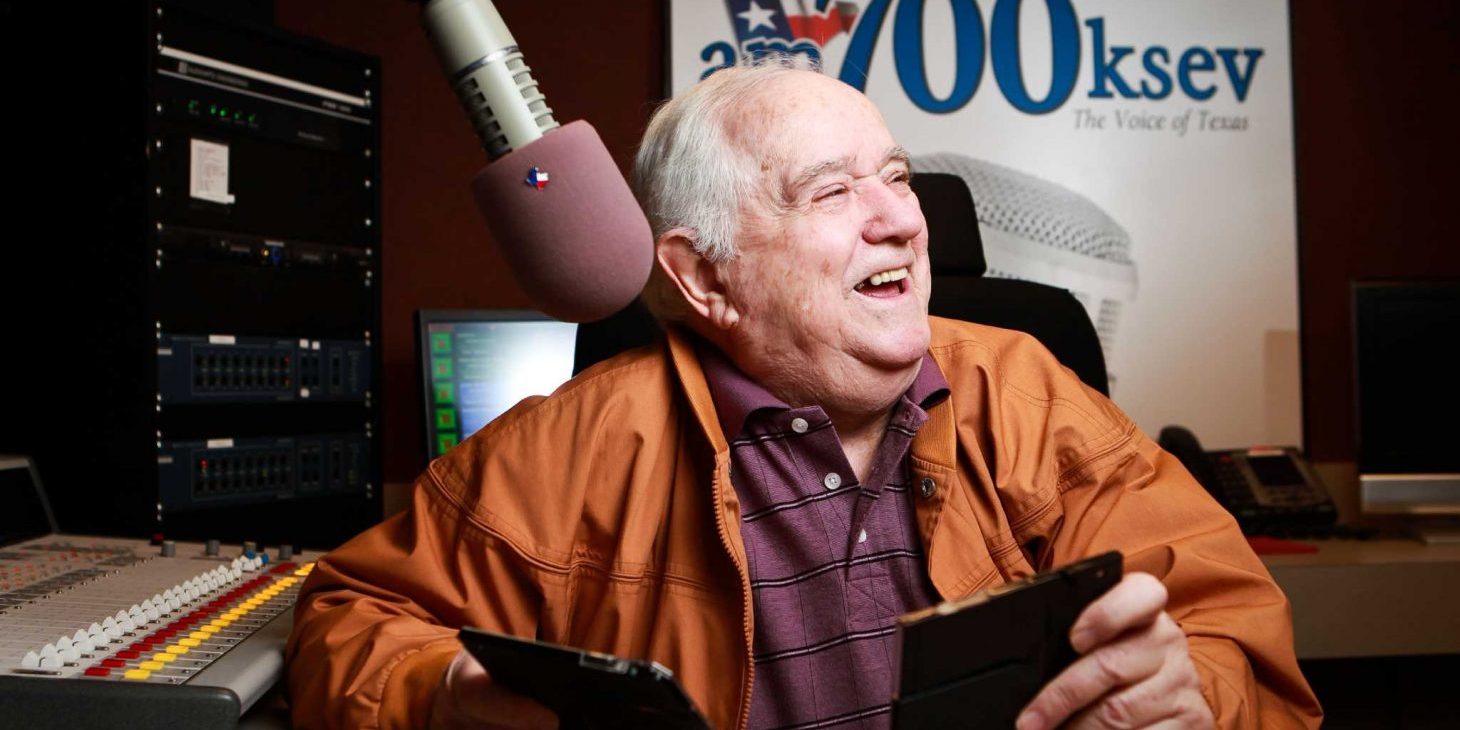 When you think of the greats in Houston radio history, one of the first names to enter your mind has to be Paul Berlin.

Unfortunately, the news has been spreading around social media that Berlin has passed away. I believe he would have been around 87.

“He was a gentleman with the sunniest personality,” former 740 KTRH reporter Tracee Evans told mikemcguff.com. “I looked forward to seeing him walk in the building when I was at Clear Channel. He was a walking smile.”

Brent Clanton has told me this Saturday night from 6pm-8pm on KSEV 700, the last station Berlin still played songs from the 40’s, 50’s and 60’s on the weekends, broadcasting greats Scott Arthur, Walter Hammock and Ronnie Renfrow will air a special tribute to the Houston radio legend. (LISTEN HERE: Archived Berlin KSEV broadcasts) 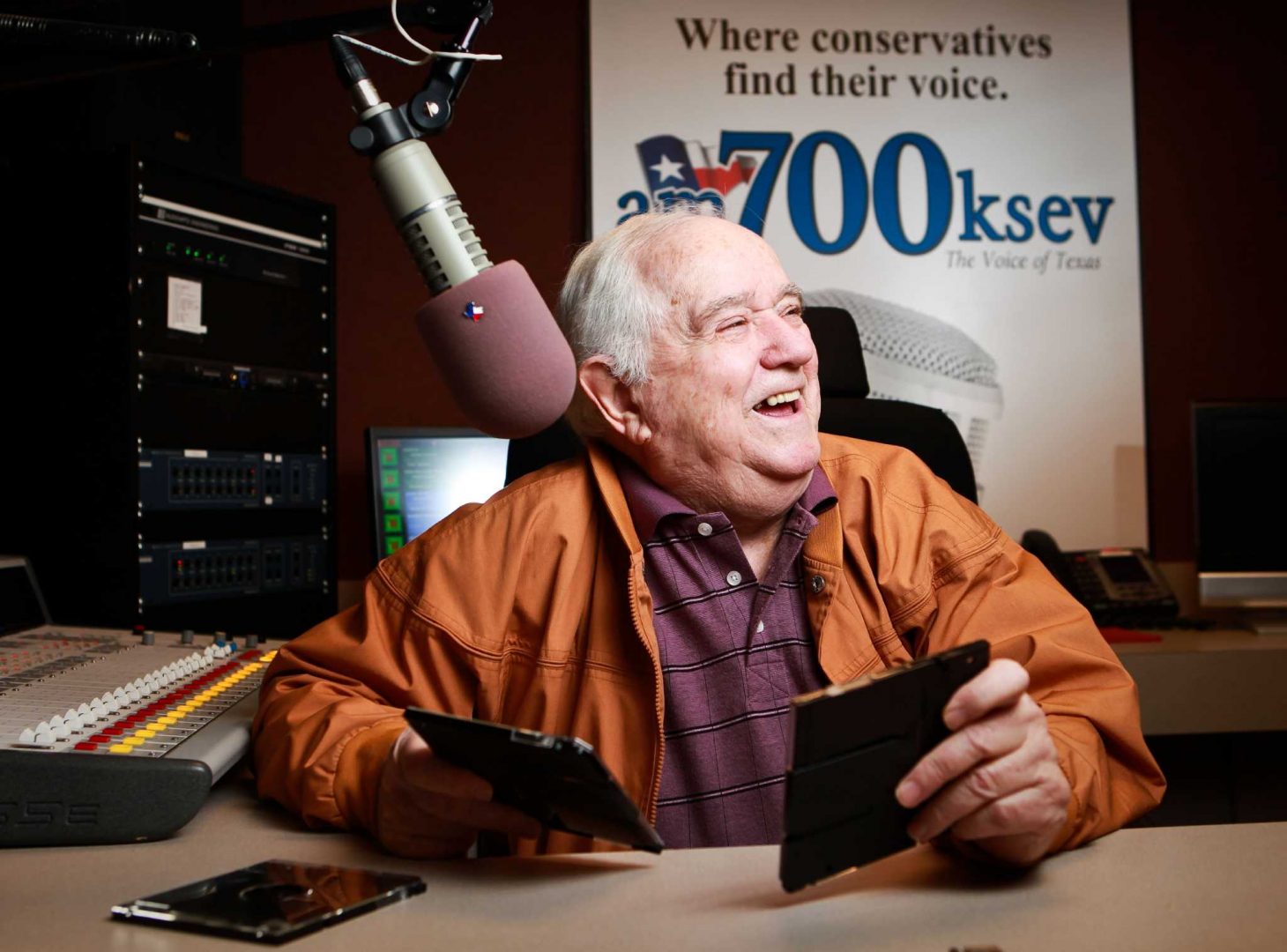 So many great articles have been written about Berlin’s life through the years, I am linking to some of the best, so you can reminisce about this fantastic broadcaster:

At one time Berlin was the highest-paid disc jockey in the Houston area. He was offered a job at New York station WABC at $50,000 a year, a $10,000 raise, with the chance of doing TV, but he turned it down.

Berlin and Nezzie, his wife of 52 years, had five sons in all.

He’s been a nominee for radio’s Marconi Award. His face and voice are seen and heard in the Rock and Roll Hall of Fame in Cleveland. He’s in the Texas Radio Hall of Fame. He’s proud of the accolades, sure, but adds, “I can take a kick in the butt, too, for screwing up. I’ve done that.” READ MORE

He also promoted concerts, beginning with big bands at the Plantation Ballroom on South Main, and owned two nightclubs, the Dome Shadows near the Astrodome and a short-lived location on Richmond. His acts ranged from the Tommy Dorsey, Count Basie and Artie Shaw big bands to Nat “King” Cole, Frankie Avalon, Chubby Checker, the Dave Clark Five and Herb Alpert and the Tijuana Brass.

Perhaps the biggest one, alas, got away in 1964. Berlin said he had just booked a show for Sonny and Cher when he received a call asking if he was interested in bringing the Beatles to Houston on that same date.

“I said I couldn’t do it, and I asked them please not to bring the Beatles in on that date, because they would kill Sonny and Cher,” Berlin said. “So they booked them in Denver.”

Berlin tried to get the Beatles a year later, but KNUZ management insisted that promoters guarantee the Fab Four would show up without sending replacements. The promoter refused, and the Beatles’ Aug. 14, 1965, shows at the Sam Houston Coliseum were sponsored by KILT. READ THE REST

Michael Garfield KPRC 950
“Sad loss. A legend indeed. Story time: when I started at Clear Channel in 2002 the KPRC studio shared a window with KBME Oldies. Paul was always doing his thing on-air while I was on the other side of the glass just learning radio. Talk about intimidating…staring at the legend whilst he stared back at me. He couldn’t have been nicer. Always said “Hey, baby, what’s shakin’? You’re doing a great job. A superstar!” His stories were amazing. Nevah gonna be anyone like him. RIP, Pablo.”

Listen to Paul Berlin’s Archives from 700 KSEV below: