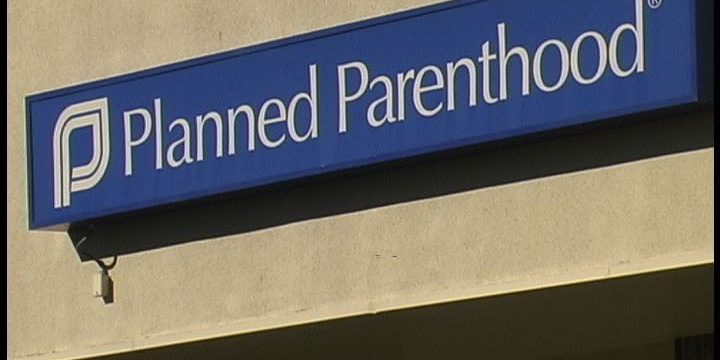 Planned Parenthood once again finds itself under fire after a report was released showing that the ‘women’s health’ clinic performed abortions on young girls who had been sexually abused by family members, and then failed to report these crimes. Instead of taking a harsh stance against sexual abuse, Planned Parenthood sent these girls back home to the abusive arms of the family members who perpetrated sex crimes without law enforcement having any knowledge.

This blatant lack of action comes from the organization that not only claims to champion women and sexual assault victims, but also one of the strongest voices in the TimesUPand #MeToo movements. Planned Parenthood repeatedly tells everyone to #TrustWomen who report sexual assault and abuse, but turned a blind eye to girls as young as 12 and 13 years old who confided in Planned Parenthood workers about abuse instances.

These new reports are not the singular offenses of Planned Parenthood’s complicity in sexual abuse, the organization has been caught covering up child sexual abuse cases previously.

The Left can never seem to condemn the repeated, disgusting behavior from their favorite campaign fundraiser, Planned Parenthood. Although the Democratic Party is the self-proclaimed party of women, and supposed advocates for sexual assault and abuse victims, Democrats cannot even seem to call out Planned Parenthood for its complicity in abuse. From selling fetal tissue to sex-selective abortions, and now, covering up sexual abuse, the Left’s deafening silence on Planned Parenthood’s multitude of scandals involving a complete disregard for human life is ear-splitting.