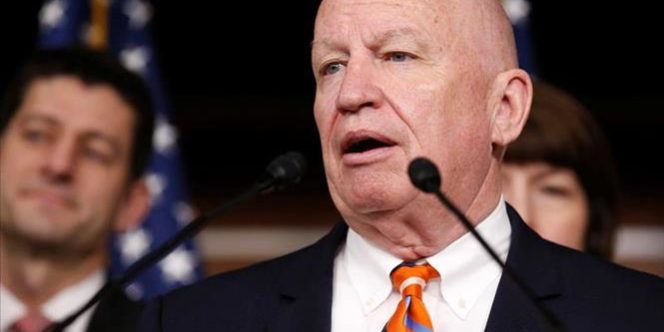 In a vote of 217-to-213, the House has voted to repeal and replace Obamacare. Twenty Republicans voted “no,” as well as every Democrat. The legislation passed despite moderate Republicans’ concerns over protections for Americans with pre-existing conditions. Rep. Fred Upton’s (R-MI) amendment to address that concern may have convinced some hesitant members at the last minute.

Next stop: the Senate.  Senate Majority Leader Mitch McConnell praised passage of the House bill. But, as Guy notes, changes are coming.

The Republicans are expected to hold a press conference at the White House following the successful vote, according to the president.

In the Rose Garden, Trump applauded the Republican leaders standing behind him for their talent and hard work in getting AHCA passed. Through all the compromises, particularly in the past few days, he said the GOP is stronger than ever.

“This has brought the Republican Party together,” Trump said.

House Speaker Paul Ryan returned the favor, thanking the president for his leadership.