Speaker Ryan Throwing McConnell Under The Bus? We Passed 337 Bills; The Senate Is Clogging The Works 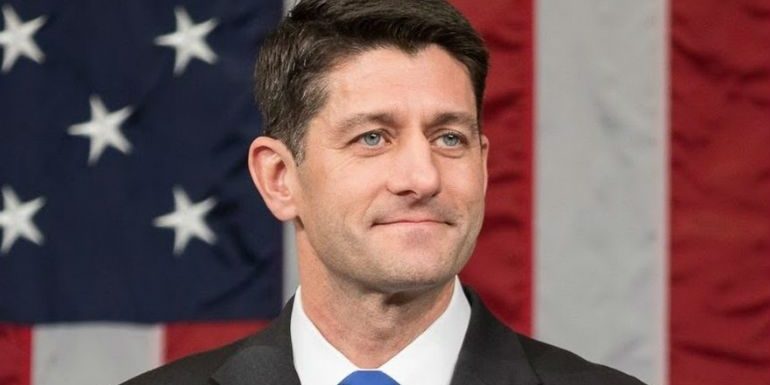 Speaker of the House Paul Ryan sat down with Fox News’ Sean Hannity who while measured, obviously was not happy with the pace at which his Senate colleagues were working on passing legislation. As of September 22, the House has passed 337 bills. They’ve passed Obamacare repeal, school choice for D.C., the repeal and replacement of Dodd-Frank, sanctuary cities, and pro-life legislation. The House has been doing stuff, whereas Senate Majority Leader Mitch McConnell seems to be gumming up the works. He made his frustration known, specifically with health care. And he added that even with the rules of the Senate there are things Senate Republicans can do to get stuff done.

“You know what the Congressional Review Act is; you can go back and rescind an old regulation, like these Obama era regulations—that was done once in 20 years. We’ve done 14 of them in law this year alone because they [Democrats] can’t filibuster that,” said the speaker. He also added that Trump is showing the leadership we need to get the country back on track, while adding that there is nothing on the Trump agenda that he sees as not conservative. Yet, the gist of the interview was clear: the ball is in McConnell’s court.

“Is that frustrating for the House? You bet it’s frustrating in the House,” Ryan told Fox News’ Sean Hannity, saying that 274 of the 337 bills that have passed in the House as of Sept. 22 have not made it through the Senate. Ryan singled out the Senate’s inability to pass a bill for repealing and replacing the Affordable Care Act as a particular point of disappointment for House Republicans, while highlighting their successes on legislation for financial regulations and immigration. “The point is we’re on schedule in the House,” he said. “We passed the health care bill back in May. We passed the repeal of Dodd-Frank. We did Kate’s law. We did sanctuary cities.”