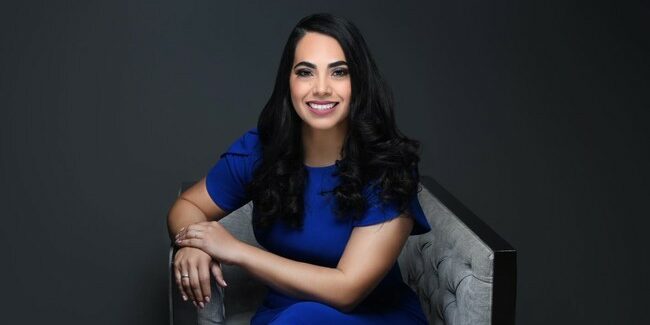 Flores, who is also the first Mexican-American to be elected to Congress, won in the 84 percent Hispanic district — which Biden won by four points in 2020 — that covers an area of Rio Grande Valley not represented by a Republican since 1870, according to The Houston Chronicle.

The special election for the 34th District was held to fill the vacancy created when Democrat Rep. Filemon Vela resigned his seat in order to become a lobbyist earlier this year, one of many Democrats who read the writing on the wall and saw the red wave coming in the midterms.

Flores’ campaign account celebrated her win late Tuesday night saying it “is for the people who were ignored so long” and “a message that the establishment will no longer be tolerated!” she added. “We have officially started the red wave!!”

Flores will serve out the remainder of former Rep. Vela’s term, but be on the ballot in Texas again in November when she’ll compete to serve her first full term beginning in 2023.

Republican National Committee Chairwoman Ronna McDaniel heralded Flores’ win. “Congratulations to Mayra Flores, the next Congresswoman for TX-34! Mayra is leading the charge for Republicans who are working to flip South Texas red,” McDaniel said. “She is a fierce conservative who will make the RGV proud, and we will continue working to reelect her in November.”

The RNC, and Flores’ campaign, have spent months building a ground game in Hispanic communities ahead of November’s midterms aiming to build on gains among voters Democrats took for granted and lost in the 2020 election. If the special election in Texas’ 34th District is any indication, that work has already started paying off.