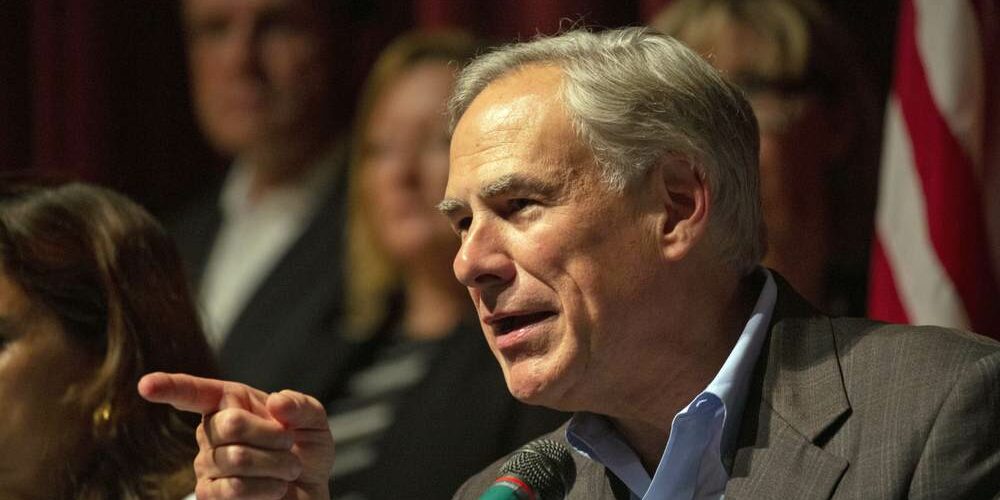 According to documents obtained by the Army Times and Texas Tribune, the M113 armored personnel carrier vehicles will be deployed at 10 positions along the border. Additionally, the Texas National Guard will also increase “aircraft flights and security efforts.”

“These actions are part of a larger strategy to use every available tool to fight back against the record-breaking level of illegal immigration,” the Military Department said in a statement. “The Texas National Guard is taking unprecedented measures to safeguard our border and to repel and turn-back immigrants trying to cross the border illegally.”

Armored personnel carriers like the M113 are designed to carry infantry troops across modern battlefields alongside tanks. They can be equipped with a range of weapons: heavy machine guns, grenade launchers, antitank missiles or even large cannons similar to those mounted on tanks. It’s not clear what weapons, if any, will be on the Texas Guard’s M113s at the border.

Such vehicles are by definition bulletproof and can withstand small explosions. In the civilian world, lighter, wheeled armored personnel carriers are sometimes used to carry police SWAT teams.

Lovingly known as the “battle taxi” by Army troops, the Vietnam-era M113 features tracks instead of wheels, leading observers to sometimes confuse them for tanks. Tracks allow heavy armored vehicles to traverse difficult terrain — such as ditches or muddy areas — with a lower risk of becoming stuck. (Texas Tribune)

In a letter sent to President Biden last week, Abbott said the federal government’s “inaction” at the border has forced his hand.

“Two years of inaction on your part now leave Texas with no choice but to escalate our efforts to secure our State,” reads the letter. “Your open-border policies, which have catalyzed an unprecedented crisis of illegal immigration, are the sole cause of Texas having to invoke our constitutional authority to defend ourselves.”

– The seizure of more than 352 million lethal doses of fentanyl.

The state has also sent nearly 8,400 migrants to Washington, D.C. since April, more than 3,800 to New York City since early August, and over 1,200 to Chicago since late August.

“The busing mission is providing much-needed relief to our overwhelmed border communities,” the governor’s office said.