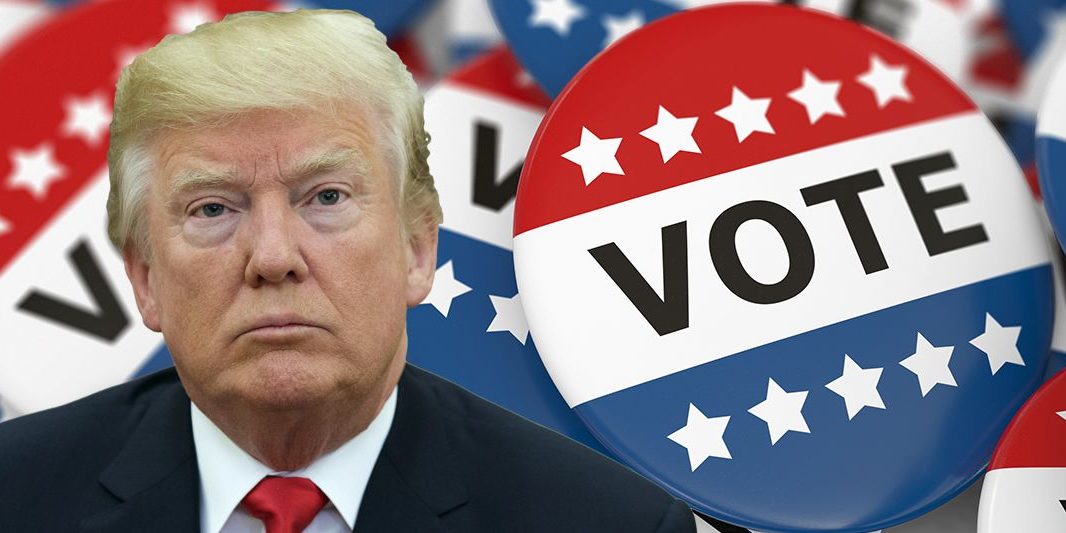 Tuesday’s primaries a test of Trump’s influence, hold potential for upsets: A look at the races to watch

Several states are holding primary elections Tuesday, including some contests that could prove pivotal in determining which party controls the Senate next year. A tight special U.S. House election also is being held in Ohio as a young Democrat hopes to upset a Republican who has garnered the support of President Trump, Ohio Gov. John Kasich and other party leaders.

Early Tuesday, Trump urged Ohio voters to get out and vote for Republican State Senator Troy Balderson for Congress, over his opponent, Democrat Danny O’Connor.  “Ohio, vote today for Troy Balderson for Congress. His opponent, controlled by Nancy Pelosi, is weak on Crime, the Border, Military, Vets, your 2nd Amendment – and will end your Tax Cuts. Troy will be a great Congressman. #MAGA,” Trump tweeted early Tuesday.

The Ohio race and others could put Trump’s influence to the test. Read on for a preview of some of the major elections on Tuesday. Republicans are set to pick their candidate to take on Sen. Claire McCaskill, the Democratic incumbent, in the fall. McCaskill has represented Missouri in the Senate since 2007, but Fox News has her bid for re-election rated as a toss-up.

Out of a crowded field of Republican candidates, Missouri Attorney General Josh Hawley has emerged as a favorite, even securing Trump’s endorsement months before the primary election. A lawyer who helped successfully argue before the Supreme Court a case for Hobby Lobby to be exempted from certain ObamaCare rules, Hawley has investigated alleged misuse of a charity donor list by former Missouri Gov. Eric Greitens, a Republican, while he was still in office. Greitens eventually resigned earlier this year after allegations of an affairthat was at times violent and non-consensual surfaced. Austin Petersen, who unsuccessfully sought the Libertarian Party nomination for president in 2016, and Tony Monetti, an Air Force veteran and restaurant owner, are also running for the Republican nomination.

Monetti has been endorsed by former vice presidential nominee Sarah Palin. Petersen is supported by the Republican Liberty Caucus. Missouri voters will also decide on a so-called right-to-work referendum on whether the state should ban compulsory union fees in all private-sector workplaces.

Gov. Rick Snyder, a Republican, can’t run for re-election due to term limits, but the race to replace him is anything but simple. For the Democrats, Abdul El-Sayed, Shri Thanedar and Gretchen Whitmer are battling for the nomination. Whitmer, a former county prosecutor and member of the state legislature, has emerged as the establishment favorite. El-Sayed, on the other hand, has campaigned as a more progressive choice with Sen. Bernie Sanders and Alexandria Ocasio-Cortez both lending their support to the man hoping to become Michigan’s first Muslim governor. Michigan Attorney General Bill Schuette, Lt. Gov. Brian Calley, state Sen. Pat Colbeck and Dr. Jim Hines are vying for the GOP nod. Trump endorsed Schuette nearly a year ago, saying he will be good for job growth in Michigan.

As for Senate, two Republicans are hoping to secure the GOP nomination to take on incumbent Sen. Debbie Stabenow, a Democrat. African American business executive and Iraq War pilot John E. James is taking on Sandy Pensler, a detergent manufacturer, in the August contest.

While Fox News rates the gubernatorial race as a toss-up, the Senate election in November still remains likely safe for Democrats. In 2016, Trump narrowly eked out a victory over Democrat Hillary Clinton in Michigan.

Voters in Michigan are able to cast so-called “straight ticket” ballots, meaning they would fill in one bubble to vote for all of one party’s candidates for office. Typically, voters were only able to pick Republicans or Democrats, but this year the Libertarian Party also qualified to nominate candidates for the ballot. “It certainly is historic, both for Michigan and for Libertarians. Many people see it as a real opportunity to bring new blood and new activists into the party,” Michigan Libertarian Party chairman Bill Hall told MLive.com.

According to the Detroit News, Bill Gelineau and John Tatar are both battling for the Libertarian gubernatorial nomination as well, hoping to secure enough votes to ensure the party appears on the 2020 ballot.