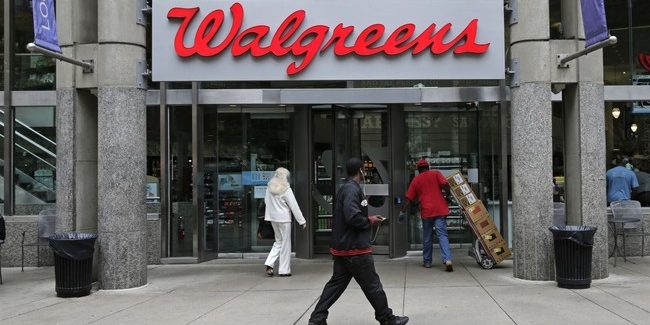 Walgreens announced Tuesday that it is shutting down five additional stores because of the continued retail theft that is plaguing the city.

“Due to ongoing organized retail crime, we have made the difficult decision to close five stores across San Francisco,” a Walgreens spokesperson said in a statement to FOX Business. “Each store will transfer prescriptions to a nearby Walgreens location within a mile radius and we expect to place the stores’ team members in other nearby locations.”

“Organized retail crime continues to be a challenge facing retailers across San Francisco, and we are not immune to that,” the statement continued. “Retail theft across our San Francisco stores has continued to increase in the past few months to five times our chain average. During this time to help combat this issue, we increased our investments in security measures in stores across the city to 46 times our chain average in an effort to provide a safe environment.” Walgreens has closed at least 10 stores in San Francisco since the start of 2019, the San Francisco Gate reported.

The California Retailers Association reported earlier this year that San Francisco, Los Angeles and Sacramento all rank in the top 10 cities in the country for organized retail crime.

And while critics attribute the state’s high rate of retail theft to a referendum passed in 2014 that downgraded property theft to a misdemeanor if its value does not exceed $950, other states also struggle to mitigate the threat of retail crime.

A father and daughter in Georgia were sentenced Tuesday after they were found to have made millions of dollars in profits from stolen merchandise in recent years. Notably, San Francisco District Attorney Chesea Boudin is facing a second recall effort over concerns about his reluctance to prosecuting criminals.