Abbott’s Focus On Real Issues Took Him to Victory, While Abortion and Gun Control Failed O’Rourke 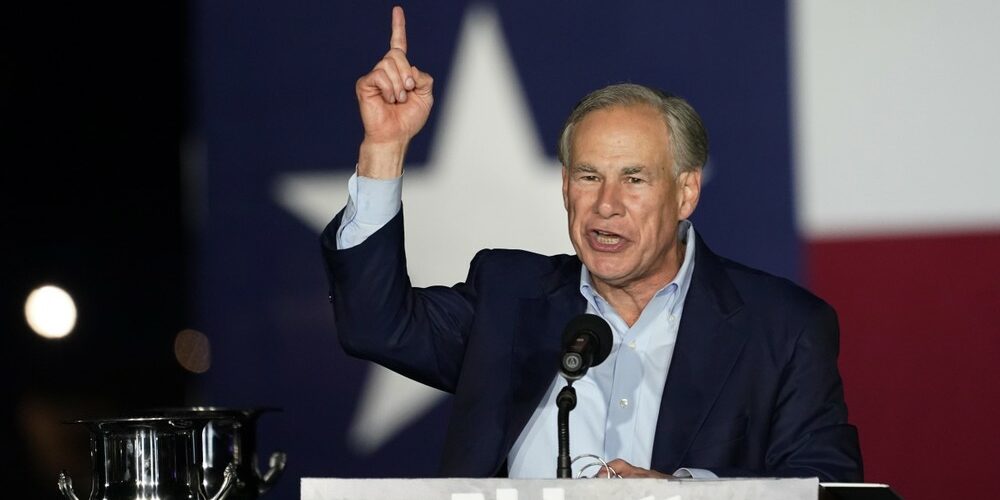 Addressing a crowd of cheering Abbott supporters, the governor celebrated his victory and the beginning of his third term in office, promising to continue to work hard for Texans.  “I ran for the farmers and ranchers down here on the border who pleaded for a more secure border in the state of Texas. And I ran for the thousands of Texans who came up to me and they said, ‘Governor, just keep Texas Texas,’” Abbott said.

O’Rourke was trying to become the first Democrat to win a gubernatorial election in the state in over three decades, however, Texas voters were not having it.

Not only did the Democrat candidate fail at succeeding Texan’s vote for governor, but he also failed at being a presidential and Senate candidate.

Over the past four years, O’Rourke spent nearly $200 million on his three different campaigns, all of which left with no victories.

Maybe it was because O’Rourke focused his campaign on protecting so-called abortion “rights” and stricter gun laws, while Abbott focused on more important issues such as inflation, the border crisis, and sky-rocketing crime— all of which Abbott vowed to tackle.

“Tonight Texans sent a message that they want to keep the Lone Star State the beacon of opportunity that we provided over the past eight years,” Abbott tweeted following his win.  For months the liberal media lambasted Abbott for sending illegal migrants to Democrat-run cities such as Washington D.C. and New York City to bring the border crisis to the doorsteps of those causing the issue.

It turns out though, that Texas was a big fan of Abbott’s actions.