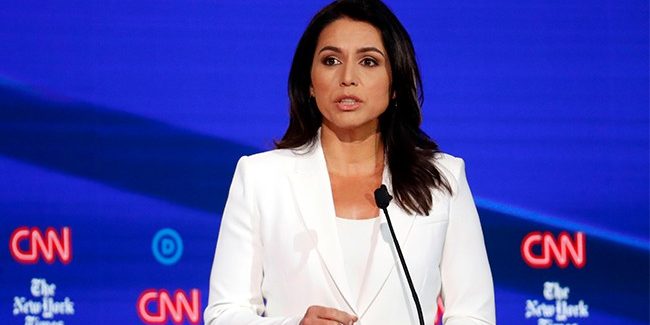 As Katie reported, last week several leftist media outlets claimed that Border Patrol agents on horseback were using whips to keep Haitian migrants from entering the southern border. As she and Spencer reported, these claims were incorrect.

Following the reports, “[t]he White House and the Department of Homeland Security announced on Thursday Border Patrol’s horse unit will no longer be operating in Del Rio, Texas after they were falsely accused of using whips against Haitians who were illegally crossing the U.S.-Mexico border,” Julio reported last week. Furthermore, the agents at the center of the controversy were placed on administrative leave amid an investigation. “I promise you, those people will pay. There will be an investigation, underway now, and there will be consequences. There will be consequences,” Biden said on Friday. “It’s an embarrassment, but beyond an embarrassment, it is dangerous. It’s wrong, it sends the wrong message around the world, it sends the wrong message at home. It’s simply not who we are.”

On the Fox News segment “Watters World” on Saturday, Gabbard discussed the “scandal” and slammed Biden for acting as “judge, jury, and executioner,” against the Border Patrol agents accused of whipping migrants. “He’s absolutely wrong. He needs to apologize to the American people for saying what he said, and here’s why. He’s somebody who’s been very outspoken as being against autocrats, autocracies, dictators – but what he essentially did was act as judge, jury, and executioner for these customs and border control agents on horseback,” Gabbard said in the interview.

“When the president of the United States has already declared their guilt and that they will be punished. And the other bigger issue that this points to, which is one that we all need to be concerned about, is that if we are no longer a country of laws, if we are no longer a country where we know we will be presumed innocent unless proven guilty, then we don’t have a democracy,” Gabbard continued.

“The Biden/Harris open-door policy has been a disaster. It needs to end now. The main beneficiaries of open borders are the gangs, cartels, and human traffickers. The Trump policy of having people wait on the other side of the border worked and needs to be reinstated,” Gabbard said in a tweet. In another tweet, she said “@JoeBiden @KamalaHarris, the humanitarian and national security crisis on the southern border is the direct result of your open-border policy. As I said in my 2020 presidential campaign, we can’t have a secure nation if we don’t secure our borders.”

On Sunday, as we reported, Texas Gov. Greg Abbott said he would hire any Border Patrol agents who are fired by the Biden administration for being falsely accused of whipping migrants at the southern border. “If they are at risk of losing their job by a president who is abandoning his duty to secure the border, you have a job in the state of Texas. I will hire you to help Texas secure our border,” Abbott said during an appearance on “Fox News Sunday.”