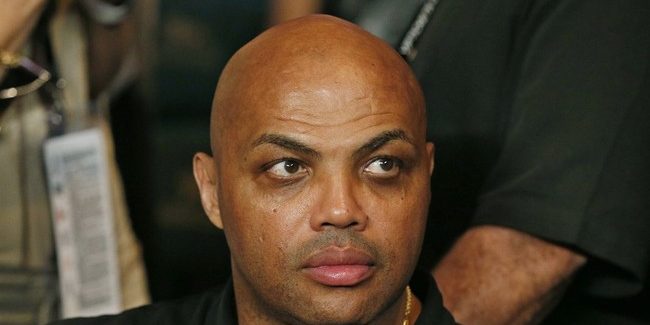 Charles Barkley dropped a lecture that’s bound to infuriate the woke mob because what he said was sensible. Barkley, an 11-time all-star and Hall of Famer, is often entertaining without the politics as he hosts Inside the NBA on TNT with Ernie Johnson, Shaquille O’Neal, and Kenny Smith. You’ve all seen Barkley take comedic swipes at San Antonio women and Jussie Smollett, things that would have led to him getting a pink slip if he had worked for a network like ESPN. On both of those occasions, Shaq was left on the floor laughing which only added to the comedic effect.

No, this time Sir Charles decided to really drive a knife into the heart of the identity politics antics that are engulfing the country. Barkley is not a conservative, but he’s not beholden to the rules of the woke Left either. Recently, he offered a lecture about racial divisions in this country and noted that we’re all be played for fools by the political class. These people want us to hate each other, especially on black-white lines, since that’s the best way to maintain their fiefdoms. He mentioned this during the network’s current coverage of the NCAA tournament (via Daily Caller):

Charles Barkley shared some refreshing and blunt thoughts about the divisions in America, and everyone needs to hear his words.

This isn’t the first time Barkley has decided to more or less shred through the liberal media narrative. He offered a nuanced take regarding the Breonna Taylor shooting. In keeping with his remarks above, he was not pleased with the former Philadelphia Eagles wide receiver DeSean Jackson posting an anti-Semitic post attributed to Louis Farrakhan. Barkley saw no reason for hating other racial or ethnic groups due to racial prejudice towards blacks. He aptly noted past discrimination is not a get-out-of-jail card for the black community to be bigots as well:

“We can’t allow black people to be prejudiced also. Especially if we’re asking for white folks to respect us, give us economic opportunity, and things like that,” Barkley said. “I’m so disappointed in these men, but I don’t understand how you beat hatred with more hatred.”

Barkley says he doesn’t understand the hatred in people’s hearts and will never accept it.

“We gotta do better,” Barkley concluded. “I want allies. I don’t want to alienate anybody. And to take shots at the Jewish race, the white race, I just don’t like it because it’s not right.”

The good news for Barkley is that you cannot cancel one of the greatest basketball players of all time. So, he has some level of protection from the legions of unhinged progressives.