Chicagoans Upset Over Plans for Migrant Shelter Coming to Their Neighborhood 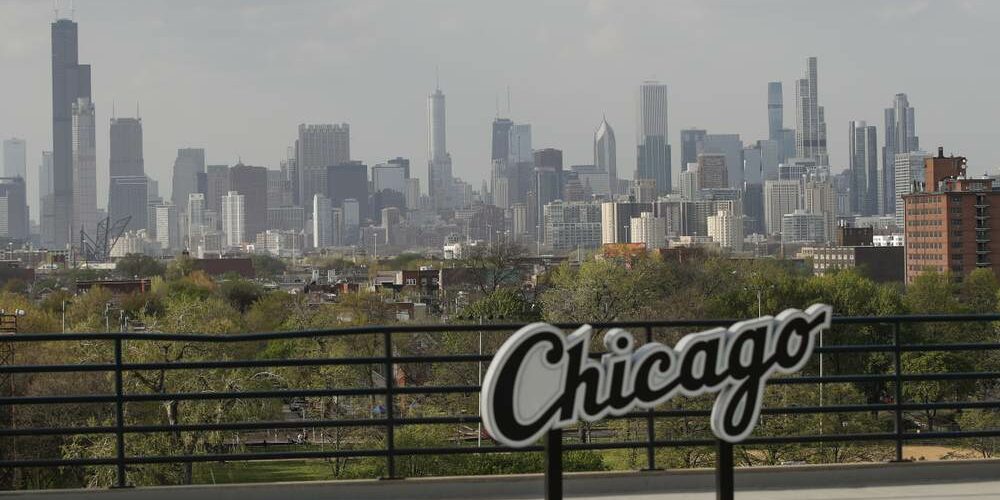 Chicago residents in the Woodlawn neighborhood are upset at what they say is a lack of transparency with the city’s plan to house process and released migrants who illegally cross the southern border at an old school because they are running out of space at local hotels.

CBS 2 reported residents are skeptical of the city’s plans because officials initially said the closed school was not on the table to turn into a shelter, saying the sudden work being done on the building was “routine maintenance.” That changed and now the city plans on housing 150 single men and women on-site as early as this week.

Chicago, a self-proclaimed sanctuary city, is already using 11 sites to house migrants who have arrived in the city amid a historic influx of illegal crossings at the U.S.-Mexico border. Places include hotels and a different closed school in the south Loop, which are either at or exceeding capacity.

Alderwoman Jeanette Taylor, who represents Woodlawn, said the city misleading the public about their plans was a “slap in the face.”

“I don’t feel like it’s fair,” Taylor said. “They just pulled this in September and October without having conversation with me or the people I represent. And then to have this meeting during Christmas break, when a lot of people are still out. It’s not being transparent. We’re in a very difficult time right now, especially when it comes to Black and Brown solidarity. This just hurts even more.”

At a community meeting in December, residents voiced their concerns about who is coming and why their neighborhood was chosen, even asking to push back the deadline for the first arrivals. The influx of people arriving to the southern border has been a combination of people who were able to make their own way to the Windy City or from Texas Governor Greg Abbott’s (R) program that provides free bus rides in order to relieve pressure from overwhelmed border towns. Abbott stated on Tuesday 1,500 people have been bused to Chicago.