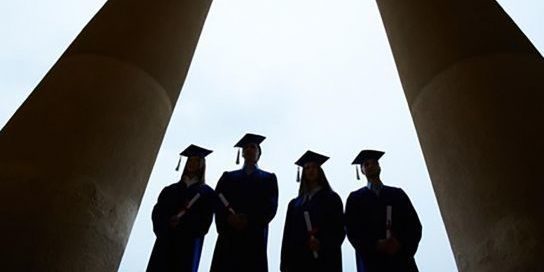 Dozens of wealthy, prominent individualsOpens a New Window. have been charged in connection with a multimillion-dollar scheme to secure entry to top colleges and universities for their children, in what federal officials described as the largest college admissionsOpens a New Window.scam in history. Prominent names among the defendants include “Full House” actress Lori Loughlin, her husband, fashion designer Mossimo Giannulli, and Hercules Capital CEO Manuel Henriquez. The individuals are accused of paying bribes to administrators and college coaches for falsified SAT and ACT test results or fake athletic records that would improve the students’ chances of gaining admission to exclusive schools, including Yale, Georgetown and Stanford.

Some of the payments were allegedly disguised as charitable contributions to Key Worldwide, a nonprofit organization helmed by William Singer. Authorities identified Singer, who also helmed the for-profit college prep brand Edge College and Career Network, as the scheme’s ringleader. Singer has already pleaded guilty to various charges, including racketeering.

FOX Business breaks down key numbers in the college admissions scandal below.

$25 million: The amount of money that went toward alleged bribes to college coaches, school officials and administrators as part of the scandal.

$6.5 million: The highest amount of money paid by a defendant to guarantee admission to a top college for their children.

$10,000: The amount of money Singer paid to test administrators Niki Williams and Igor Dvorskiy to facilitate doctored SAT or ACT results. Both Williams and Dvorskiy face charges in connection to the scheme.

$15,000 to $75,000: The amount of money Singer received from clients per test in order to facilitate doctored results or falsified athletic records. The payments were disguised as donations to Key Worldwide, Singer’s nonprofit organization.

50: The total number of defendants named in the case. The list includes professions ranging from college coaches at prestigious schools, to test administrators to company CEOs.

33: The number of parents charged in connection to the college admissions cheating scheme.

8: The number of years over which the scandal took place. Federal authorities said Singer’s scheme ran from 2011 until February 2019.