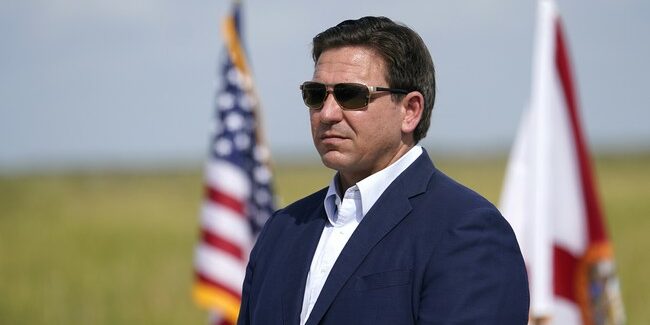 “The Governor has the authority to suspend a state officer under Article IV, Section 7 of the Constitution of the State of Florida,” the governor’s office said in a statement.

“State Attorneys have a duty to prosecute crimes as defined in Florida law, not to pick and choose which laws to enforce based on his personal agenda,” the Republican governor said. “It is my duty to hold Florida’s elected officials to the highest standards for the people of Florida. I have the utmost trust that Judge Susan Lopez will lead the office through this transition and faithfully uphold the rule of law.”

DeSantis gave a number of examples of Warren refusing to enforce state law. After the Dobbs decision, for example, the Democrat signed a letter saying he wouldn’t enforce any state laws relating to protecting the unborn in Florida.

“We are not going to allow this pathogen that’s been around the country of ignoring the law, we are not going to let that get a foothold here in the state of Florida, we are going to make sure our laws are enforced, and that no individual prosecutor puts himself above the law,” DeSantis said.