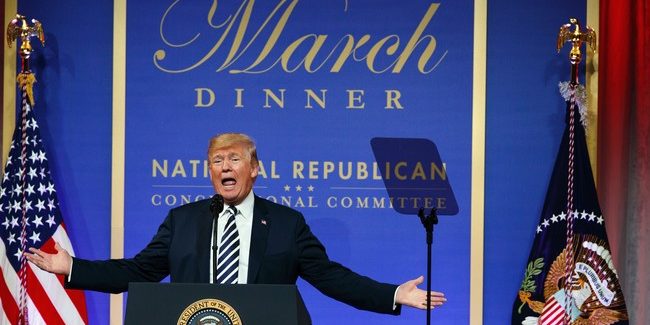 Facebook’s oversight board voted to uphold a ban on former President Donald Trump’s ability to post content to his Facebook page, as well as his Instagram account. The decision was made on January 7, following the riot at the United States Capitol carried out by supporters of the president.

The indeterminate ban was triggered by a video posted by Trump in which he echoed the claim that the 2020 election was stolen, but told the protesters at the Capitol to “go home.” On account of violating the platform’s standards, the board agreed to suspend Trump’s pages “indefinitely and for at least the next two weeks until the peaceful transition of power is complete,” ahead of President Joe Biden’s inauguration.

The board determined that Trump’s ability to post content should remain suspended for 6 months following the January 7 decision, and left the door open for reinstatement.

“The Board upholds Facebook’s decision on January 7, 2021, to restrict then-President Donald Trump’s access to posting content on his Facebook page and Instagram account. However, it was not appropriate for Facebook to impose the indeterminate and standardless penalty of indefinite suspension. Facebook’s normal penalties include removing the violating content, imposing a time-bound period of suspension, or permanently disabling the page and account. The Board insists that Facebook review this matter to determine and justify a proportionate response that is consistent with the rules that are applied to other users of its platform. Facebook must complete its review of this matter within six months of the date of this decision,” the oversight board wrote.

The former president recently launched a website of his own, which he hopes will serve as a “place to speak freely and safely.”