Harris Pinpoints One Root Cause of Border Surge. Ted Cruz Shuts It Down 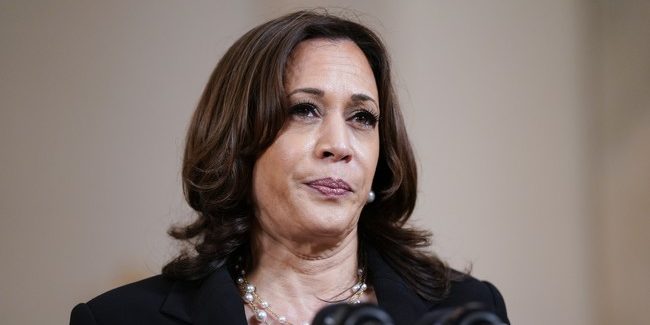 Vice President Kamala Harris addressed some of what she claimed are the reasons for the surge at the U.S.-Mexico border on Tuesday, breaking the problem down between acute factors and root causes.

In a speech to the Washington Conference on the Americas, Harris named some of the “acute causes,” such as food insecurity, hurricanes, and COVID-19. As for the root causes, “I’m thinking of corruption, violence and poverty, the lack of economic opportunity, the lack of climate adaptation and climate resilience, the lack of good governance,” she said.

While she didn’t immediately go into details, she later spoke of delivering food, shelter and water to the people of Honduras, and, in Guatemala, working with farmers to plant drought-resistant crops and help women farmers increase their crops.

Harris has cited weather and climate issues before when talking of “root causes.” Recently, in a Northern Triangle roundtable in April, she spoke extensively of the list of issues she believes are root causes. […]

“When you look at the root causes, we’re also looking at issues of corruption. Again, we’re looking at the issue of climate resiliency and then the concern about a lack of economic opportunity.” (Fox News)

On the issue of climate change as a root cause for the border surge, Sen. Ted Cruz had one word for her.