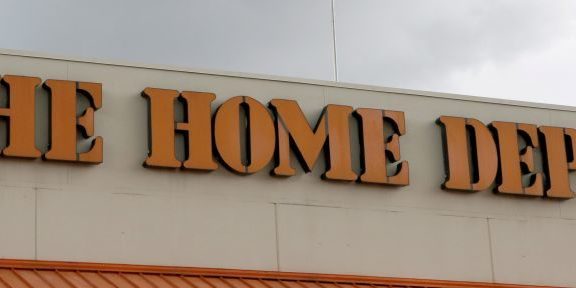 The numbers may have been impacted by rising U.S. home prices weakening housing demand and construction activity. Last month, home sales fell to their lowest in more than three years. Quarterly net sales rose to $26.49 billion, but missed analysts’ expectations of $26.57 billion.

Sales at U.S. outlets open for at least 52 weeks rose 3.7 percent in the fourth quarter, below analysts’ average forecast of a 4.5 percent increase. Net earnings for the fourth quarter of fiscal 2018 were $2.3 billion, or $2.09 per diluted share, compared with net earnings of $1.8 billion, or $1.52 per diluted share, in the same period of fiscal 2017.

The 14th week added approximately $0.21 per diluted share for the quarter and year. For the year, the company expects earnings of $10.03 per share. That would be 23 cents less than analysts’ forecasts. Home Depot’s  board of directors declared a 32 percent increase in its quarterly dividend to $1.36 per share and  announced $15 billion in share buybacks.