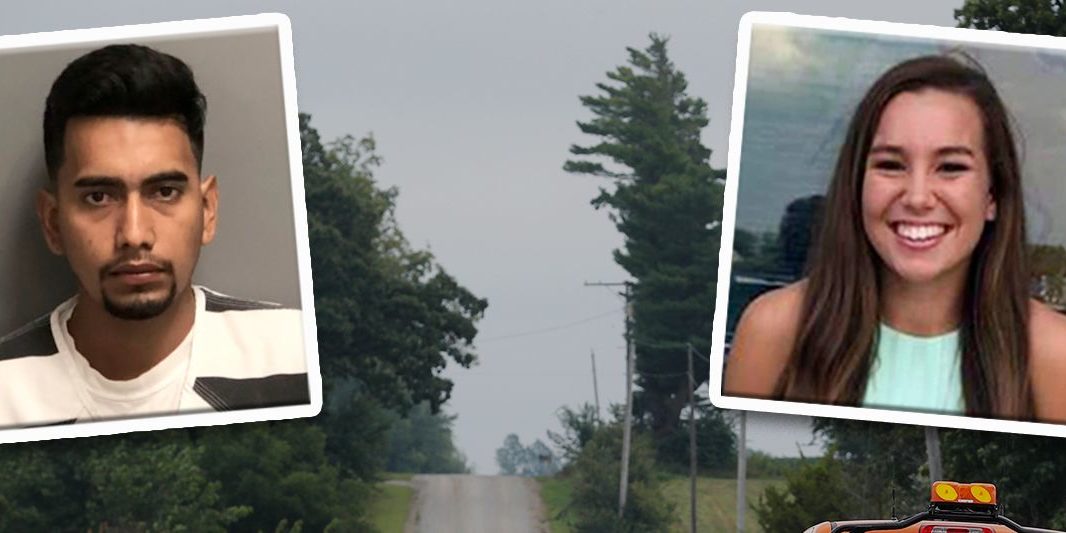 The man who was arrested in the murder of Mollie Tibbetts, the University of Iowa student who disappeared last month, worked less than three miles from where she was staying the night she vanished. Cristhian Rivera, 24, was employed by Yarrabee Farms for the past several years, according to a source with knowledge of the situation.

The Des Moines Register reported that it reviewed documents that listed several owners of the farm, which included Dane Lang and Eric Lang, both relatives of Craig Lang. Craig Lang, who owns a dozen property deeds in Brooklyn, Iowa, is reportedly a former 2018 Republican candidate for secretary of agriculture in the state. Dane Lang said Rivera worked there for the past several years, and was an “employee in good standing.” He also noted that Rivera passed the government’s E-Verify employment verification system, despite his status as an undocumented immigrant. The system is intended to maintain a database of I-9 forms and tax records of employees across the country.

“This is a profoundly sad day for our community. All of us at Yarrabee Farms are shocked to hear that one of our employees was involved and is charged in this case,” Dane Lang said in a statement. “On Monday, the authorities visited our farm and talked to our employees. We have cooperated fully with their investigation.

“Yarrabee Farms follows all laws related to verifying employees are legal to work in the United States, and we regularly seek outside counsel to ensure we stay up-to-date on employment law matters,” the statement read. “We keep records on all employees and have shared that information with authorities.”

Tibbetts went missing on July 18, and in the month since her disappearance authorities worked to locate the 20-year-old. She was last seen jogging near her boyfriend’s home, where she was staying while he was out of town.

Authorities on Tuesday announced the arrest of Rivera, who led them to the body of Tibbetts. She was found dead in a cornfield near 460th Ave. and Highway 21, a rural part of the county. Rivera has been charged with first-degree murder, and is being held on a $1 million cash bond. Rivera told authorities he was following Tibbetts in his car before getting out and running alongside her, according to the affidavit. He said she threatened to call the police, at which point he allegedly panicked and “blocked” his memory. He allegedly said he later pulled into the entrance of a cornfield and found Tibbetts in his trunk with blood on the side of her head.

He then pulled Tibbetts from the trunk of his Chevy Malibu, hoisted her over his shoulder and carried her “about 20 meters” into the cornfield, the affidavit read. He allegedly left her face up and covered her body with corn husks. It was in this position that authorities found her on Tuesday. In a press conference on Tuesday, authorities said Rivera had seen Tibbetts before, but couldn’t comment on whether or not he was stalking her. They said surveillance footage from locals was instrumental to identifying Rivera and his car.

Authorities said they were still investigating the events that led to Tibbett’s death. An autopsy planned for Wednesday.

Pompeo tells lawmakers the ‘tide is turning’ against China
July 30, 2020