Jackson Lee’s Former Staffer: I Was Retaliated Against For Suing the Congressional Black Caucus Foundation Over My Rape 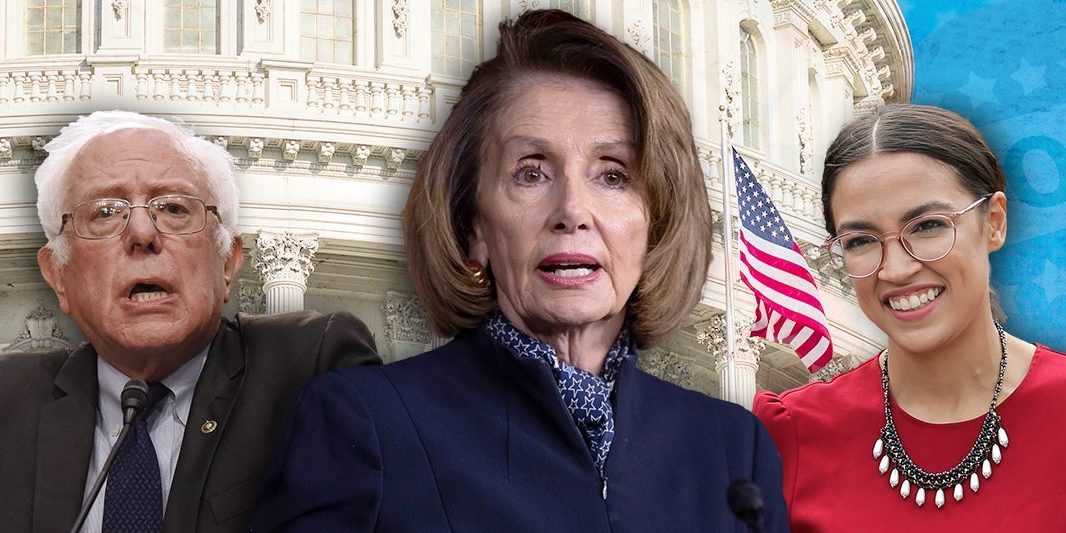 One of Rep. Sheila Jackson Lee’s former employees has filed a lawsuit against the representative’s office and the Congressional Black Caucus Foundation over an alleged rape that took place back in October 15. According to the woman, who’s going by “Jane Doe” in the case, she was allegedly raped when she was an intern for the CBCF by the foundation’s intern coordinator at the time, Damien Jones, BuzzFeed News reported. She was assigned to Rep. Terri Sewell’s office.

Here’s how the events went down (from BuzzFeed):

The woman said she reported the alleged rape to police and told several people, including Rep. Terri Sewell, her former boss and a distant relative of her mother’s, but did not pursue legal action at the time.

Several years later, when Jane Doe was working for Jackson Lee, the woman decided she did want to pursue legal action, and told Jackson Lee’s chief of staff Glenn Rushing in early March 2018. The woman alleges that she asked to speak with Jackson Lee about it, but a meeting never happened, and several weeks later she was fired. Jackson Lee is chair of the board for the CBCF.

According to the lawsuit, the string of events took place over a number of years. The rape allegedly took place in 2015 when Jones invited Doe to dinner after an office event. Doe accepted. The two had multiple drinks, despite Doe being 19 at the time. Jones called an Uber to take the two back to his apartment. On the way home Jones stopped to purchase more alcohol. When they arrived back at his place, Doe allegedly told Jones she needed to leave. After that, the rest of the evening is a blur. The lawsuit states she doesn’t remember the remainder of events “because of the large quantity of alcohol Mr. Jones had given her at the restaurant and/or because he drugged her at some point that night.”

Doe texted her friend, Victoria Gray, who allegedly attempted to help get her out of the situation. The problem though was Doe was too intoxicated to make sense in a string of text messages. When Gray asked her for the address, Doe was unable to provide one. Eventually, she stopped replying to Gray’s texts.

The lawsuit speculates that Doe stopped texting Gray because Jones allegedly took her phone away to keep her from asking for further help. That’s allegedly when the rape took place. Doe said she woke up the next morning, naked in Jones’ bed, with his arms and legs around her. She got dressed, took her phone and left.

Doe allegedly told multiple friends about what she remembered from the ordeal. She also said she experienced pain throughout her body. Doe claimed she messaged Jones asking him what happened, to which he replied and said, “Nothing. You threw up everywhere. That’s it.” She asked how she ended up naked in his bed and he told her to call him.

During the phone call, Jone allegedly admitted to kissing Doe, taking off her clothes and putting her in the shower although he denied the two had sex. Later that day, Doe went to the hospital where a sexual assault exam took place. At that point, Rep. Sewell’s chief-of-staff, Shashrina Thomas, was made aware of the situation. A few days later Doe spoke with Sewell and told the representative what she could remember.

In November, Doe met with the CBCF to hand over communications she had with Jones, at which point she was told he would be placed on leave.

According to the lawsuit, Doe reported the assault to the Metropolitan Police Department. A forensic investigation found sperm on Doe’s pants from that night but investigators couldn’t get a sufficient DNA profile from the semen. Jones’ DNA was allegedly found on Doe’s breast.  Down the road, Doe was hired for a position in Jackson Lee’s office. On her first day in the office, Doe allegedly learned that Jone had expressed interest in a job in Jackson Lee’s office. CBCF allegedly invited Jones to speak on a panel at CBCF’s Annual Legislative Conference, although they were aware of Doe’s allegations, the lawsuit says.

Jackson Lee served as Chair of the Board of Directors for the CBCF during Doe’s time with her. Doe allegedly did extensive work for the CBCF while working in Jackson Lee’s office.  The lawsuit claims Doe was fired after she tried talking to Jackson Lee about the alleged rape. Jackson Lee refused to meet with her over the issue. Doe was told she was being let go because of budget constraints and she was the last person hired. According to the lawsuit, multiple positions were filled after Doe’s.

Doe is seeking punitive damages exceeding $75,000 for injuries related to her “unlawful termination,” the lawsuit says.