New Plan Introduced to Use Military Force Against Mexican Cartels 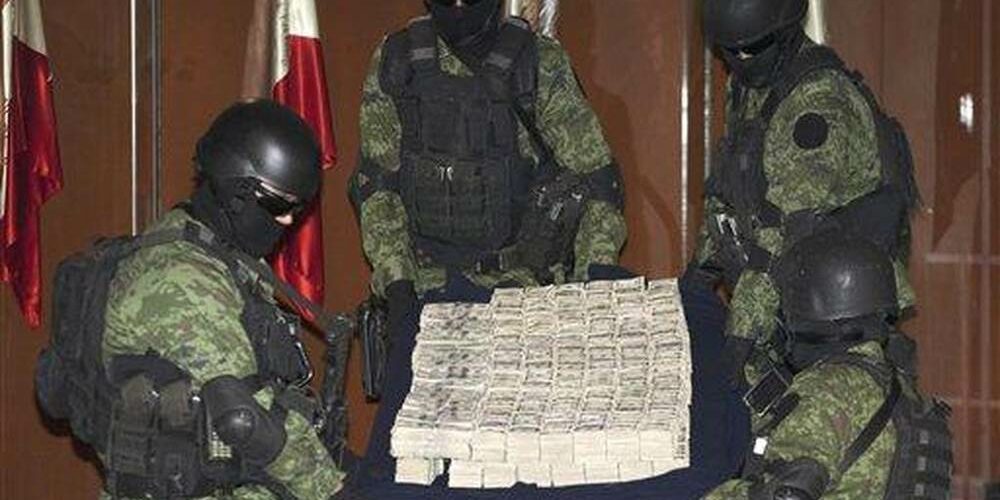 Former U.S. Army Green Beret and Republican Congressman Michael Waltz plans on introducing new legislation that would allow for the United States to use military force against Mexican drug cartels.

“The cartels are running our border. The cartels are destabilizing our neighbor, the entire Mexican government. We need to go on offense,” Waltz said during an interview with Fox News over the weekend. “They’re defeating the Mexican army. These are paramilitary entities with billions and billions at their disposal.”

“I’m not talking about U.S. troops, but I am talking about cyber, drones, intelligence assets, naval assets. We’ve done this before…in Colombia,” Waltz continued. “[They have] heavy machine guns, armored vehicles, again, they are fighting the entire Mexican army to a standstill right now. We need to support them with our military assets and I want to authorize that.”

Former Acting Homeland Security Secretary Chad Wolf is applauding the move and saying, “All options should be on the table.  It’s time to get serious with the cartels.”

Former President Donald Trump, who is a current 2024 presidential candidate, recently outlined a new proposal to take on the cartels should he win back the White House.