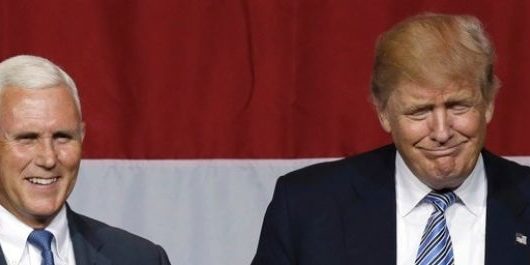 After yesterday’s anti- Trump contingent tried to move to take back their delegates, Gove. Mike Pence was called upon try and restore order & untiy. Apparently sensing a need to quell any further attempts by anti-Trump forces to sidetrack the Republican National Convention, the Trump campaign turned Tuesday to Mike Pence to deliver an impromptu call for party unity, telling Republicans, “The time has come for us to come together … Let’s get to work.”