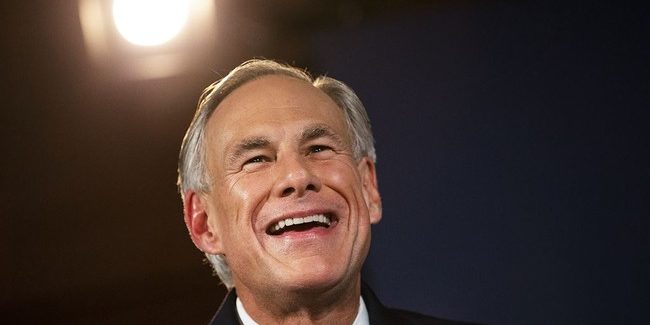 The bill, formally known as House Bill 1927, eliminates the requirement for Texans aged 21 and older to obtain a carrying license, so long as they’re not prohibited by state or federal law from possessing a gun. It will go into effect on Sept. 1. HB 1927 passed the Texas House on March 21 and the Texas Senate on the following day. As part of a compromise behind closed doors, legislators upheld a state Senate amendment that enhances criminal penalties for felons and domestic violence offenders caught wrongfully carrying.

The enactment of HB 1927 marks a major victory for conservative Republicans and gun rights activists in Texas, who have long lobbied the state legislature for constitutional carry. Previous lobbying efforts were consistently rejected by Democrats and moderates, but the lobbyists found a key ally in House Speaker Dade Phelan. The Republican from Beaumont has pushed for constitutional carry since 2017, and he authored a 2019 law allowing unlicensed Texans to publicly carry handguns in the week following a natural disaster.

According to an April joint poll conducted by the University of Texas and The Texas Tribune, 85 percent of the state’s Democrats oppose it. As such, the passage of HB 1927 has led many to Abbott’s left to speak out against him, including Rep. Veronica Escobar (D) who represents most of El Paso and its surrounding suburbs in Congress.