Turns out thinking burns calories, so grab that extra donut at work 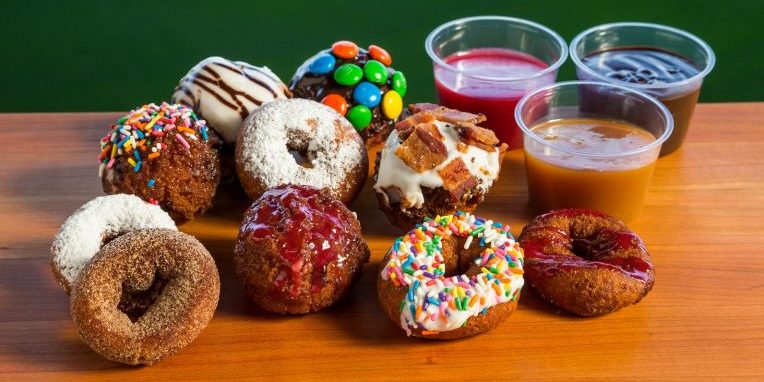 Good news if you felt a little guilty about that mid-morning donut at work. Turns out thinking burns calories so if you have a long cognitive-filled workday ahead of you, you will at least work off some of that tasty carb.

Ewan McNay, an assistant professor of psychology and behavioral neuroscience at the University of Albany, has studied the subject exclusively and has found that yes we do indeed burn some calories when we are thinking. For some context, the brain makes up 2% of a person’s body weight and takes up 20% of their energy. “You will in fact burn more energy during an intense cognitive task than you would vegging out watching Oprah or whatever,” he told TIME. For example, performing a more demanding, such as one that requires memorization, will burn more calories than just putting items in an Excel spreadsheet.

The harder the task, the more calories you burn

As for a number on thinking calories a person uses about 320 calories to think and this can go up by 5% depending on the task or activity. McNay says a person who spends most of the day trying to learn a new instrument could burn up to 200 calories which is on par with cycling or walking up stairs for 30 minutes. Now don’t immediately give up going to the gym for trying to explain the plot of Inception to someone, but do remember that thinking does take up some energy.