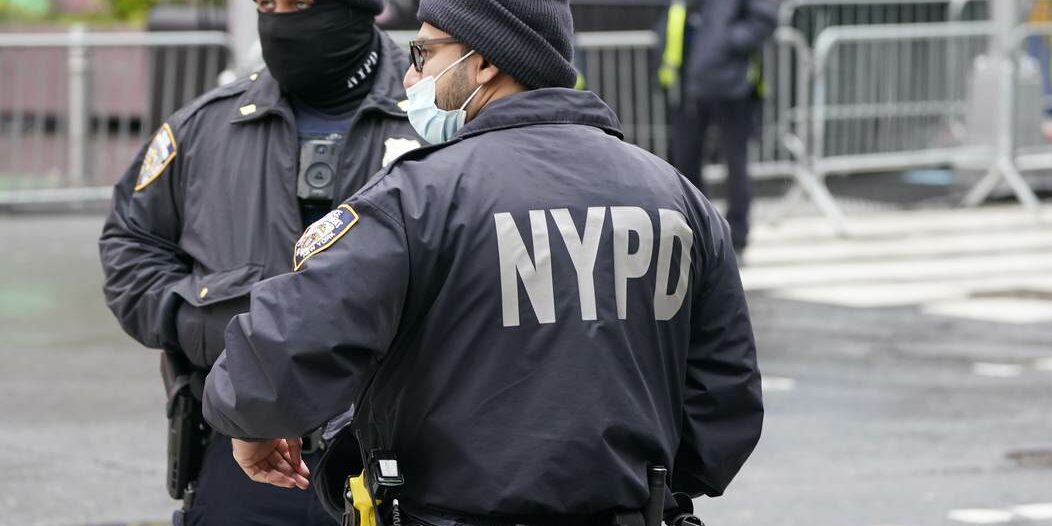 New York City is amongst some of the top crime-ridden places in the U.S., thanks to soft-on-crime policies and Democrat-run leaders.

A new law is forcing prosecutors to release suspects, putting them back on the street sans consequences, only making the city’s crime problem heighten.

According to a new study obtained by the New York Post, 69 percent of criminal cases were dropped due to justice “reforms.”

In 2019, the year new “discovery” rules were adopted by state lawmakers, 44 percent of cases were dismissed, rising to 69 percent by mid-October 2021, according to the Manhattan Institute. For misdemeanor cases, the rate increased from 49 percent to 82 percent during the same period.

This as New York City crime rates shot up to record levels in just the last two years.

“In New York City, adult felony arrests fell by 14 percent between 2019 and 2021, while NYC shootings rose by 102 percent and murders rose by over 51 percent,” the study noted.

The study blamed the impending “clerical burden” prosecutors face who have to “assemble and redact limitless…documents and videos” for defense lawyers as part of the process known as “discovery.” With the state’s “speedy trial” laws, assistant district attorneys “run out of time to try cases or file motions to extend defendants’ detention.”

The law is also related to bail reform policies, which allow criminals to walk free.

Additionally, the study found that 40 percent of ADA’s have quit since the discovery law took effect, crippling the justice system. However, New York’s progressive Governor, Kathy Hochul (D-NY) claims that data does not support the idea that bail reform is the root problem.

One Twitter user expressed their opinion saying that “NYC needs another Giuliani to clean house.”