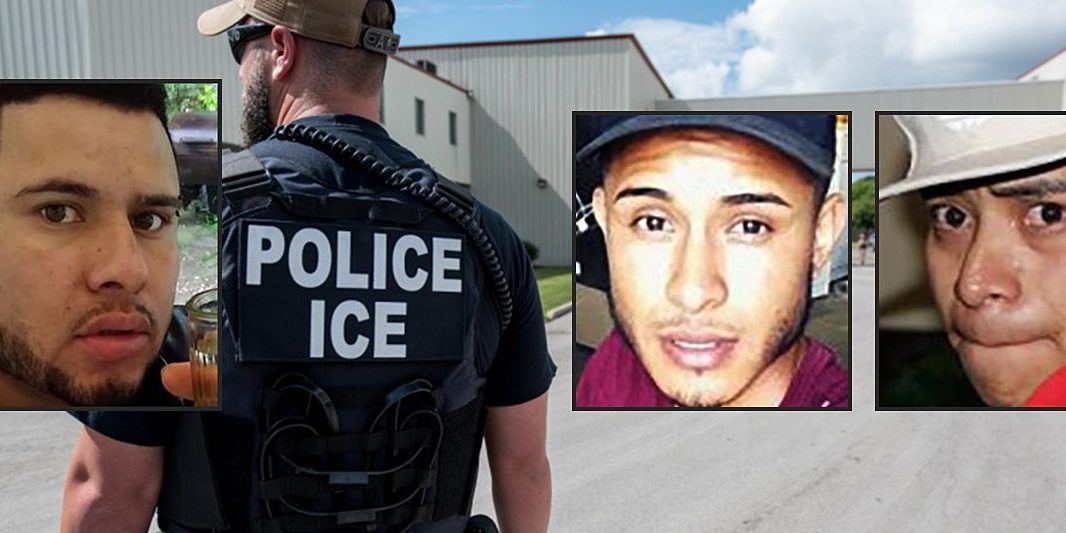 The U.S. Immigration and Customs Enforcement Agency joined the nationwide search for three men accused of kidnapping and raping two teen girls in Ohio, authorities said. A fourth suspect has been arrested and charged in the alleged crime, police said Tuesday.

Bowling Green police are searching for David Ramos Contreras, 27, Juan Garcia Rios Adiel and Arnulfo Ramos. Police said Contreras is from Mexico. It is unclear where the others are from, though Adiel possesses a fraudulent permanent resident I.D. out of Florida, police said. Adiel and Ramos are not believed to be U.S. citizens, according to WKRC-TV.

The fourth suspect, Simon Juan Thomas, 24, of Guatemala, was arrested and charged with unlawful sexual conduct with a minor, police said. Thomas was booked into the Wood County Justice Center, according to the Dayton Daily News. The incident occurred sometime around June 28 after the victims, 13- and 14-year-old sisters, were taken to a hospital telling medical workers they had been sexually assaulted and held captive at a Bowling Green motel, WTOL-TV reported. Police said the teens had escaped their captors.

Police released photos of Contreras with two women exiting a Walmart in Holland on June 30. Police were seeking to identify the women. Police were asking the public for help finding the three suspects. The men were in the Bowling Green area working – two as dry wallers and one at Greenline Foods, according to WTOL-TV. They were reportedly staying in the motel, as were the girls with their mother.