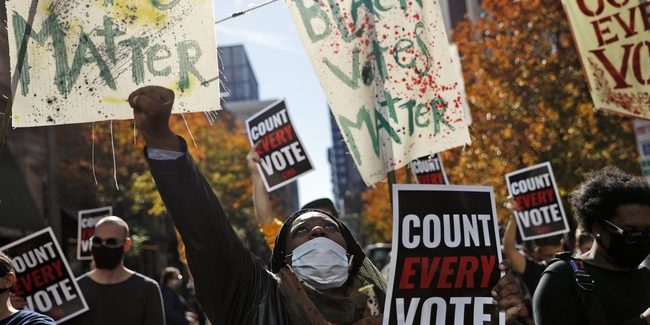 A newly-released Fox News poll found that a majority of Americans still support a mandate for showing a valid, government-issued photo identification in order to vote. The survey showed that 77 percent of respondents favor voter identification laws, which is a decrease from the 85 percent who agreed in the same survey conducted 10 years ago.

The decline is strictly among Democrats and Independent voters. Republicans remain highly supportive of identification measures,  via Fox News’ report:

A new Fox News poll, released Monday, finds 77 percent of voters nationally think “a valid form of state or federally issued photo identification to prove U.S. citizenship” should be needed for voting.  That’s down from a high of 85 percent who felt that way when Fox first asked the same survey question 10 years ago.

Virtually all Republicans favor providing identification and their views held steady:  95 percent today vs. 96 percent in 2011.

The poll also found that Republicans are concerned about voter integrity, while Democrats fear for “voter suppression.”

There is no real evidence that suppression of voters occurs, but Democrats have led a massive misinformation campaign about Georgia’s newly-signed voting reform bill. Activists claim that implementing voter identification requirements is equal to suppressing voters of color.